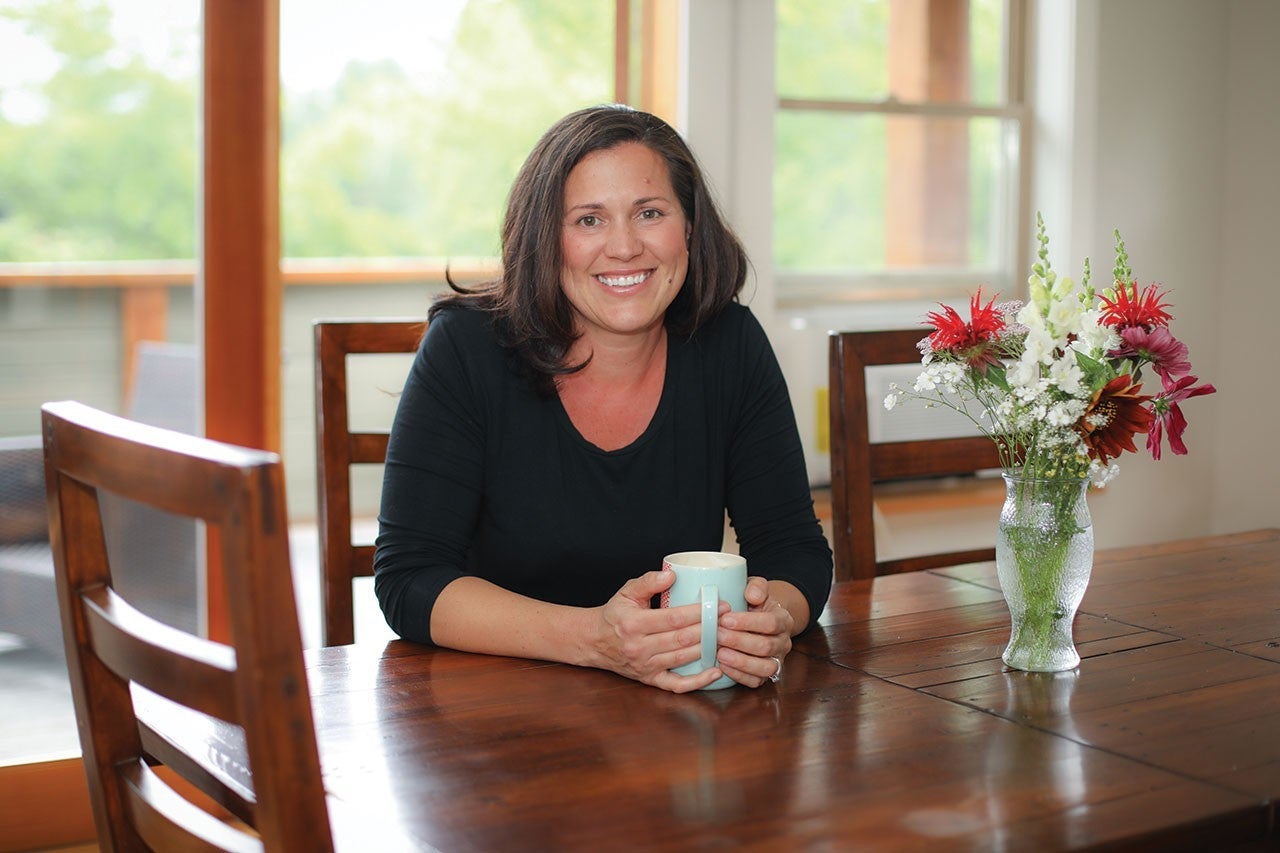 Local knowledge key when putting down roots in Pemberton

Local knowledge is one thing; proudly calling a place home for the majority of your life is another.
Thankfully, for Danielle Menzel’s clients, she possesses both of those attributes.
Menzel, who was born and grew up in Pemberton, has deep roots there and a wealth of contacts through family and friends. She has been in the local real estate business for the past decade-and-a-half.
So, who better to get you into the local scene with a home that perfectly fits your needs and lifestyle?
Read More... 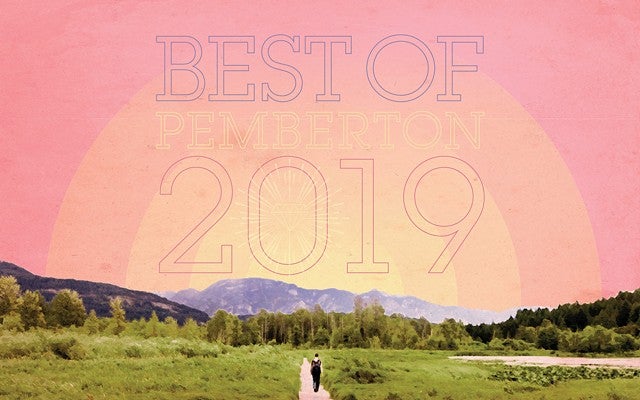 It was another runaway win in this category for Pemberton's Favourite Realtor, Danielle Menzel, which, given her history in the community, should come as no great shock. (See profile on page 40.)
The daughter of another favourite Pembertonian, Bob Menzel, Danielle is a fourth-generation local and former president of the Pemberton Chamber of Commerce.
Two fellow Whistler Real Estate Co. realtors join Menzel in the Top 3: Lisa Hilton in second and Erin McCardle Stiel in third.

Since taking home the honours of favourite realtor for the first time in Best of Pemberton 2010, Danielle Menzel has won the category every year but one (in 2015, when she had her son and took some time off)—but she's still not taking the community's appreciation for granted.
"I don't ever expect to actually win again ... There are so many great realtors," she says.
"I'm always surprised when I do."
While she can't say exactly why she's proven so dominant in the category since setting out on her own in 2008, it might be her decision to focus solely on Pemberton, or her deep roots in the community (her father Bob Menzel is a perennial winner of the Favourite Pembertonian category as well).
"It's where I grew up, and it's a place that I really believe in, so it's easy for me to focus on it and sell Pemberton," she says.
"My family has been here a while, so I can dig a lot of different people for information. There are a lot of people I can consult to get information that you can't just find looking up."
Her most valuable source might just be her father, who can fill in the historical gaps of the valley for Menzel in terms of things like flooding and land use.
"He's a wealth of information," she says. "I don't know what I'd do without him."
Selling real estate in Pemberton has been "a rollercoaster, like everywhere else" over the past decade, Menzel says.
"I started when it was really tough. It was 2008, so the market had just crashed," she recalls, adding that while the past few years have been "really crazy," the market is starting to even out again.
"It's more of a balanced market ... We're getting back to having more listings and a little less demand, so it's a nice little change from the pace that we had before," she says.
"I like to work with buyers, so it gives them a little bit more breathing room ... The last few years were really stressful for them, and so it's giving them a bit of a break."
While her advice for buyers right now is that they still have to jump on properties they want, "you do have the time to look around and get a feel for what's out there," Menzel says.
"You don't have to jump on the first thing you see, which is what's been happening the last couple of years." 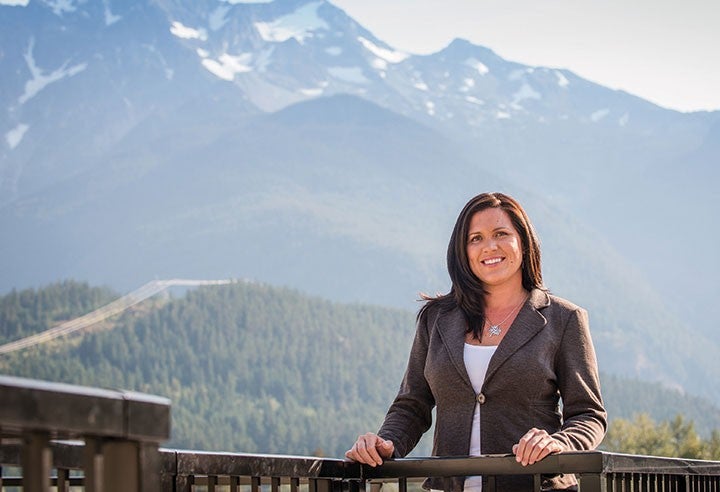 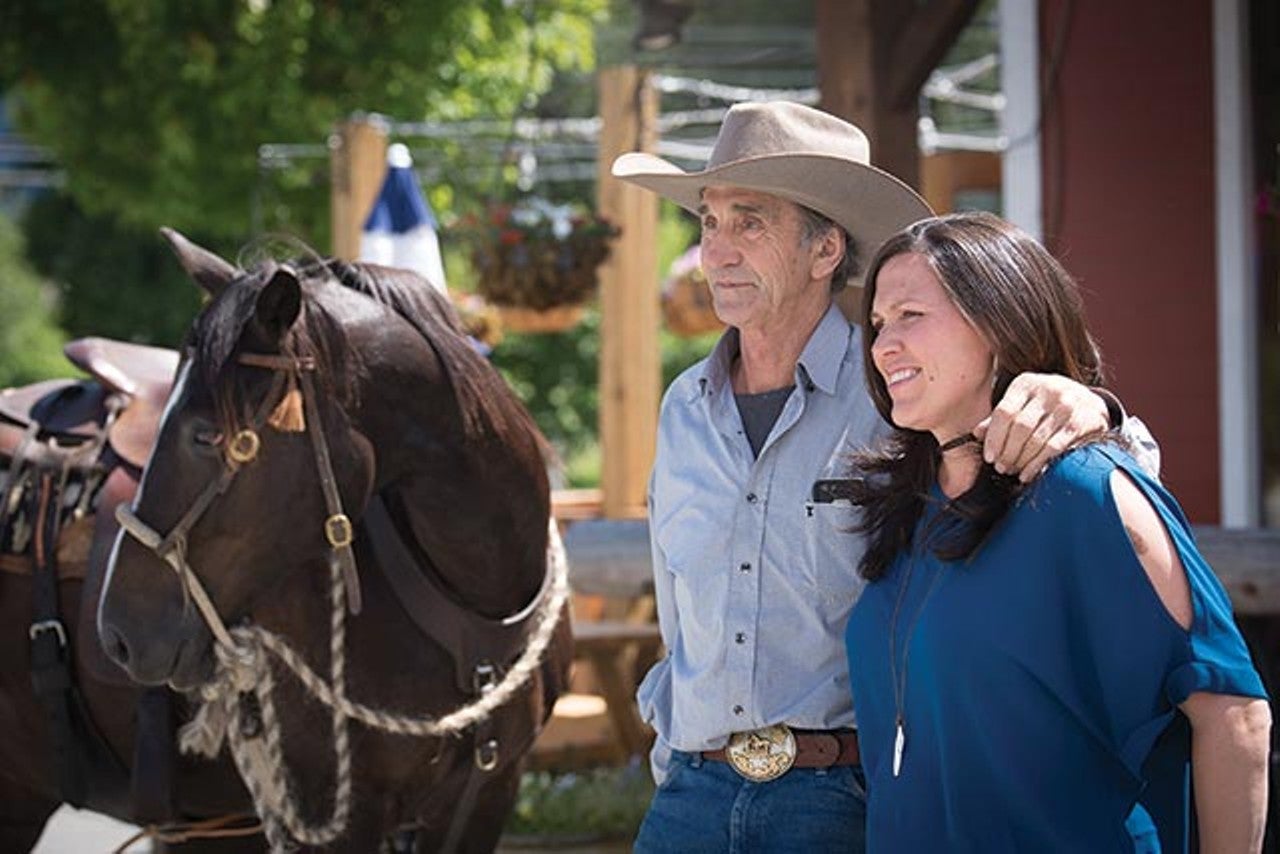 "Not everyone gets to do their dream job in a place they love," says Danielle Menzel Tait, whose passion for her work clearly translates to her clients, as she was once again voted Pemberton's Favourite Realtor. Lisa Korthals earned the second-highest number of votes. Erin McCardle Stiel once again occupied the third-place spot.
I look forward to hearing from you!