The first settlers of the Pemberton Valley were the First Nations peoples of the Interior Salish tribe of which most now reside mostly in the community of Mount Currie (also known as the Lil’wat Nation) which is Pemberton’s closest neighbouring community.

Pemberton was named after Joseph Despard Pemberton who was a Surveyor General for the Hudson’s Bay Company during the 1850s. The original location of Pemberton was on the north end of Lillooet Lake where the Birkenhead and Lillooet River’s enter the lake. It was called Port Pemberton and it was here that passengers heading north to Lillooet and beyond during the Goldrush would disembark steamships. Eventually, a new route to the goldfields was opened through the Fraser Canyon, Port Pemberton died away and farmers relocated to the more fertile land in the upper Lillooet River Valley.

Pemberton’s economy throughout its history has been was fueled mostly by forestry and agriculture. With the growing popularity of Whistler in the 1990s, Pemberton saw an increase in tourism and has become known as the “Gateway to the Backcountry” and is a popular destination for backcountry skiers, snowmobiler’s, mountain bikers, equestrians, hikers, and more. In 2008 Pemberton was home to The Pemberton Festival, an annual music festival drawing music lovers from far and near. The inaugural Pemberton Festival in July of 2008 drew crowds in excess of 40,000 and put Pemberton Festival on the music map.

Agriculture remains a strong industry in Pemberton appealing to both conventional and organic farmers alike with its warm summers, mild winters, and extremely fertile soil. The Pemberton Valley is well known for its virus-free seed potatoes, and in 1967 became the first commercial seed potato area in the world to grow virus-free seed potatoes. There is a reason that Pemberton is affectionately referred to as “Spud Valley” by locals.

The Village of Pemberton has seen many changes in a short period of time. Agriculture and forestry are still important aspects of the local economy, but tourism and its related services employ the highest percentages of residents and many Pemberton locals do work in Whistler. It’s a commute many are willing to make in order to call this beautiful town home.
To learn more about Pemberton click here. 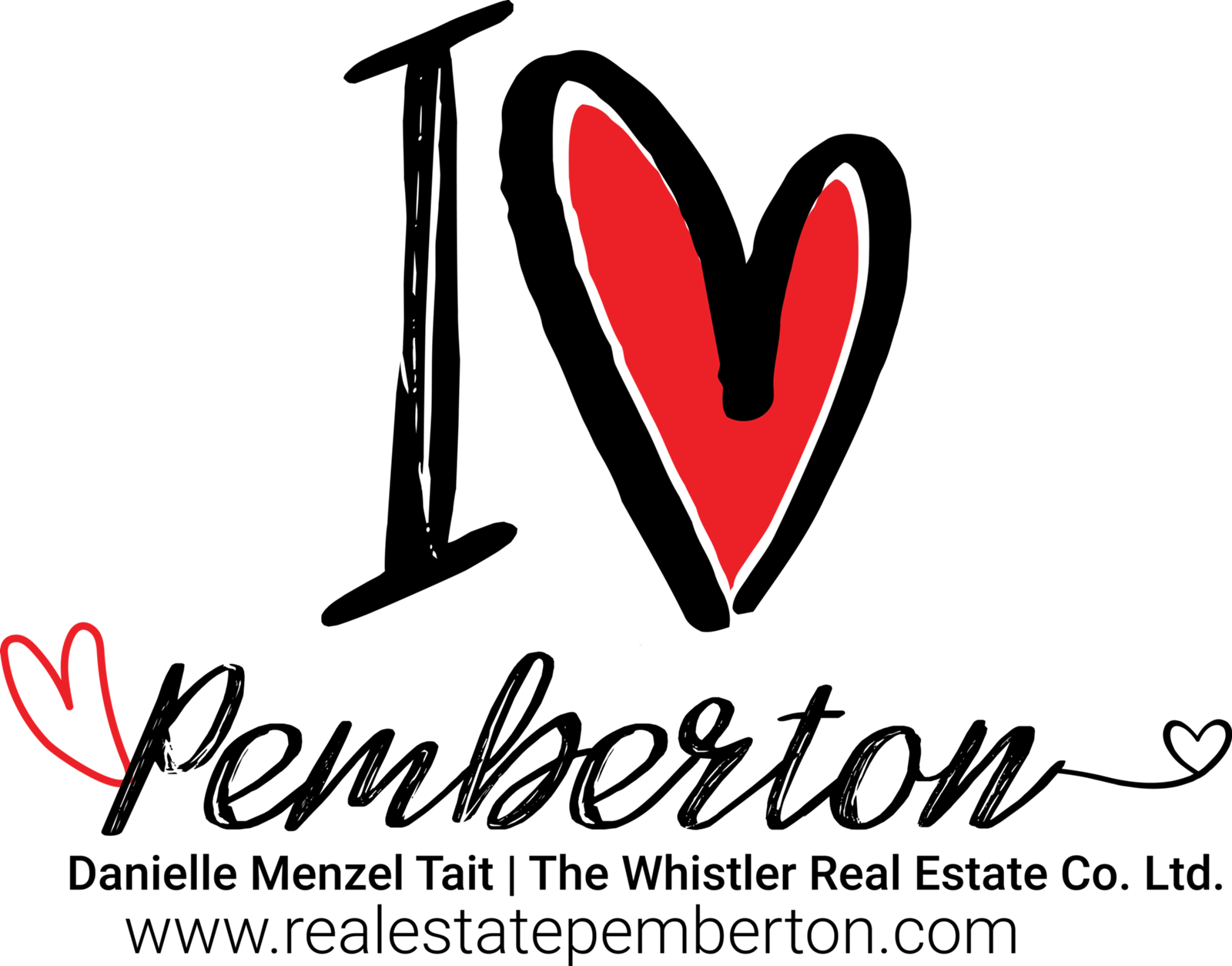